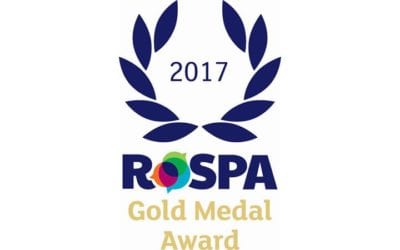 K&C Construction Ltd have done it again!  For the 8th consecutive year we have been awarded this prestigious Gold Award. We will be presented with the award during a ceremony at the Hilton Birmingham Metropole hotel on Wednesday, July 12, 2017. The award was...

If you’re an experienced Quantity Surveyor who would thrive working within a reputable and ambitious business on a wide variety of projects, then this opportunity is one not to be missed! For further details please contact Angela on 01745 334591 for an informal chat 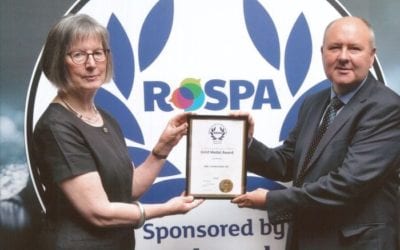 Steve Hickey, Health & Safety Advisor was delighted to be presented with our  7th Gold Award from Mary O’Mahony, RoSPA  Trustee, at a presentation at the Hilton Metropole Hotel, Birmingham. 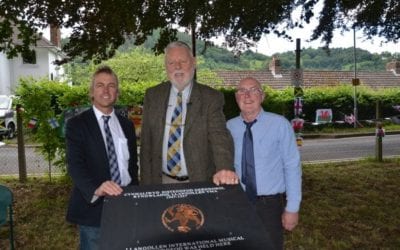 A plaque commemorating the spot where the first Llangollen International Musical Eisteddfod was held was recently unveiled by Terry Waite, the festival’s president.  The Stone which houses the plaque was donated from the recently demolished Llangollen hospital where... 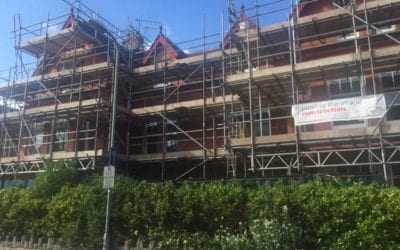 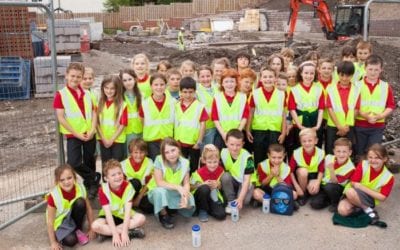 Pupils from Ysgol Gwernant visited the newly transformed “Bat house” on the site of the former Llangollen Hospital.  Part of the former hospital was retained and refurbished so that the established bat roost within the area could remain. 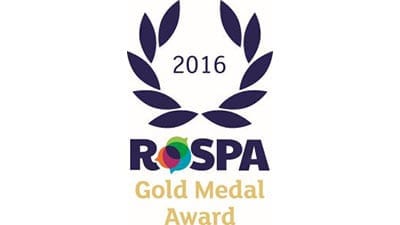 Everyone at K & C were thrilled to hear we had been awarded the ROSPA Gold Medal Award for the seventh consecutive year.  Well done to everyone who contributes to working in a safe environment and maintain our high standards 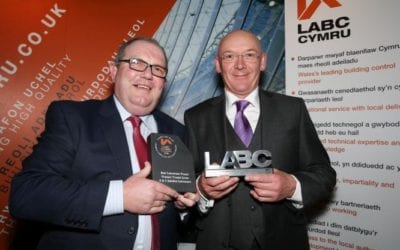 K & C were awarded both the County and Regional  Awards for the Best Conversion Project at the LABC Awards on 15th April 2016. Bethlehem Chapel in Lawson Road, Colwyn Bay was converted into 3 three bedroomed apartments on behalf of Pennaf Housing Association. 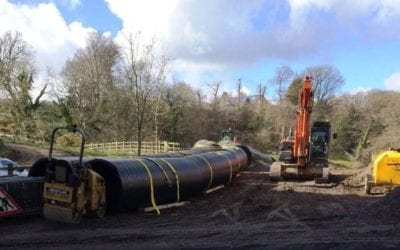 Work gets underway on a new Hydro Electric Scheme at Cochwillan, Bangor for Penrhyn Energy Ltd